Alotau PNG: An Annual Festival of Trade, Dance and Finery

The Alotau festival takes place annually in early November in the Milne Bay Province of Papua New Guinea. Photographer and designer Georgina Friend has visited Alotau on several occasions and recorded the four days of ritual and dance.

“The festival showcases the coastal tribes of the area, and these images were taken during the Kenu and Kundu tribal festivals. The Kula exchange is a ritual that was first documented by Polish anthropologist Bronislaw Malinowski. It begins with the exchange of a shell arm band, or Mwali, and finishes with the closing gift of a shell plate necklace, or Soulava. The Mwali is traded with the right hand an then circulated to the south in a counter-clockwise direction, while the Soulava is traded with the left hand and taken north in a clockwise direction. The ‘kula ring’ ritual is performed to enhance social status and secure trading relationships between villages and tribes. At the festival, local artisans show their wares, including elaborate ebony woodwork and carvings, inlaid with mother of pearl. Beautifully decorated canoes and watercraft add to the colour of the festival. Young warriors show their prowess in a number of skills.” 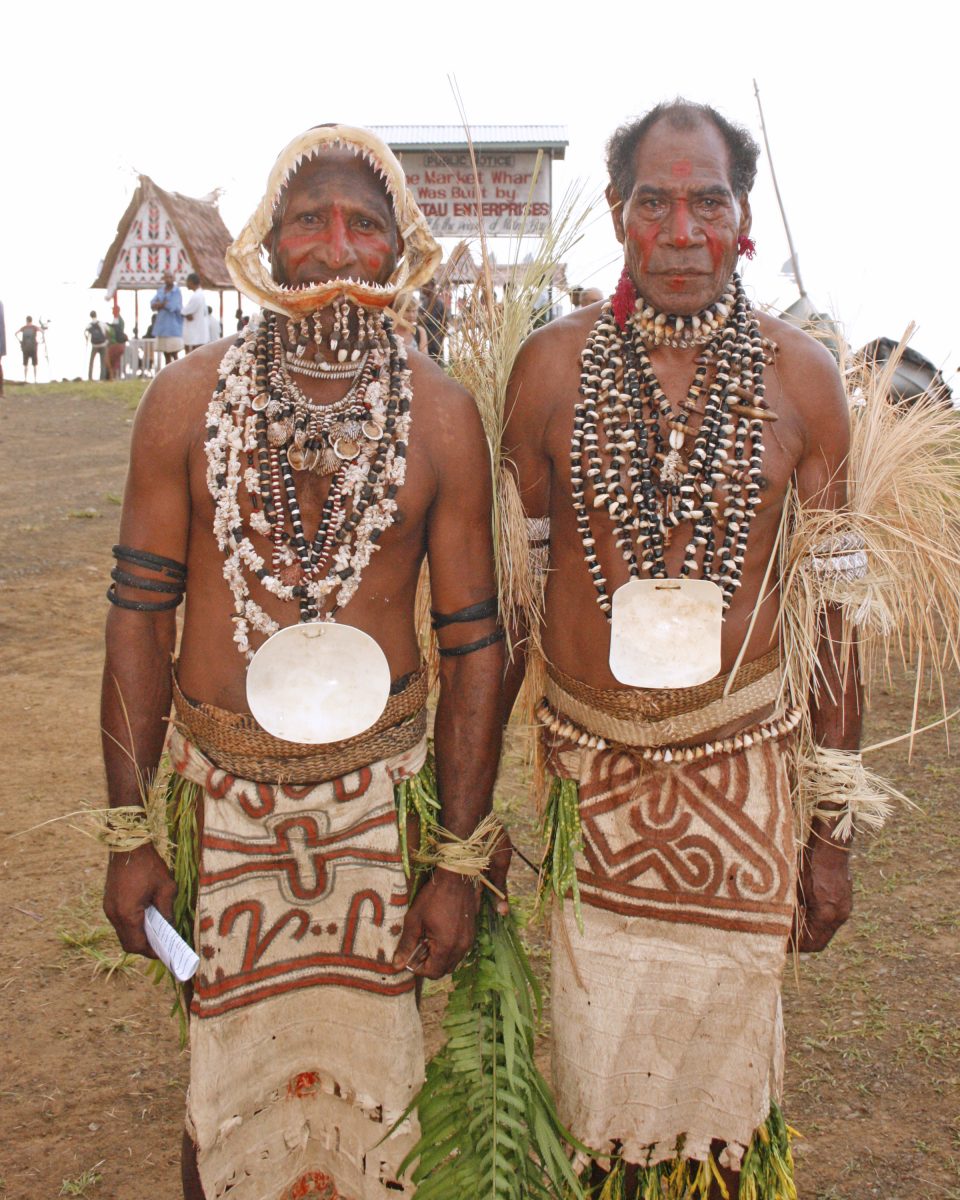 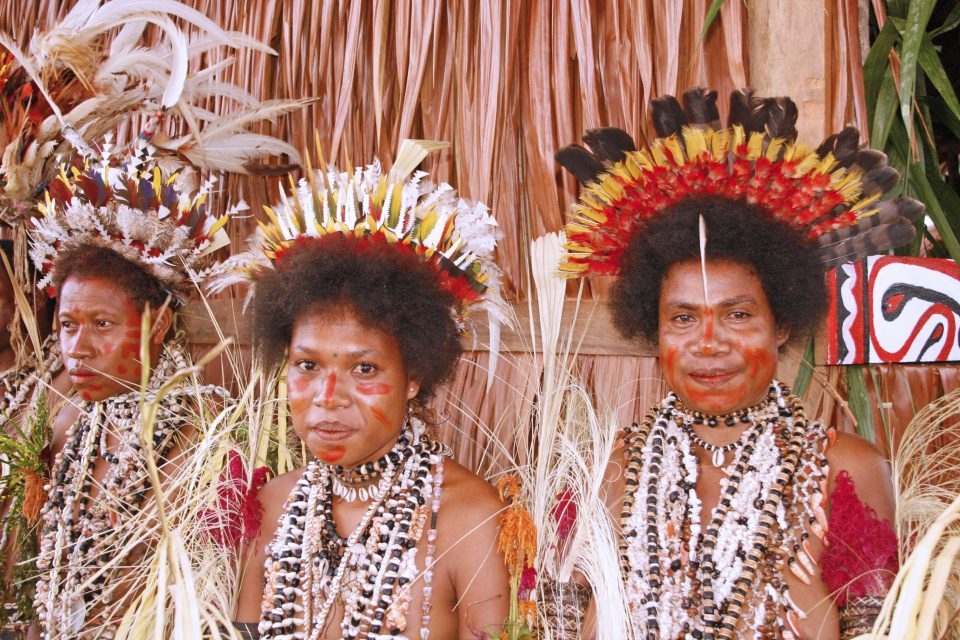 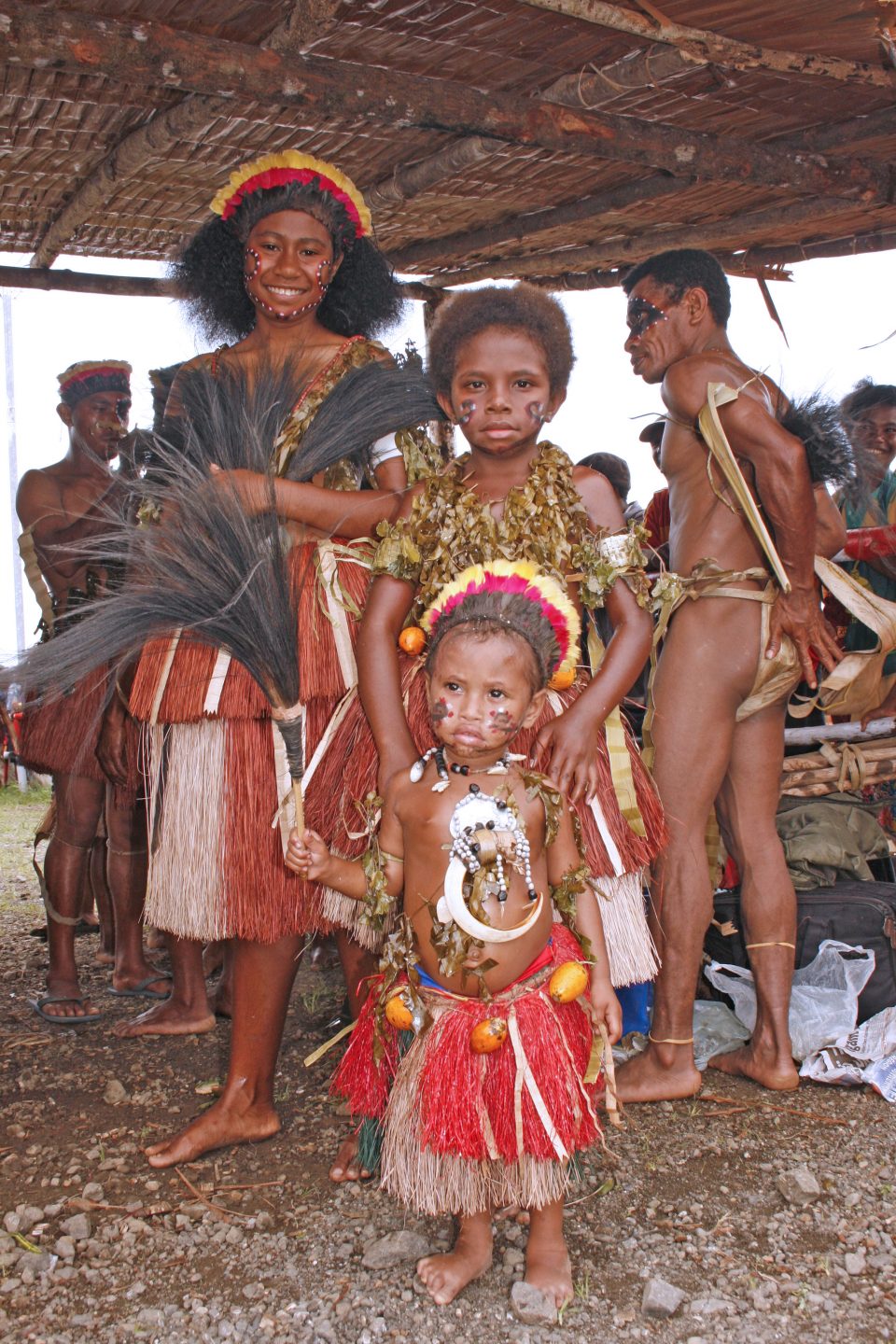 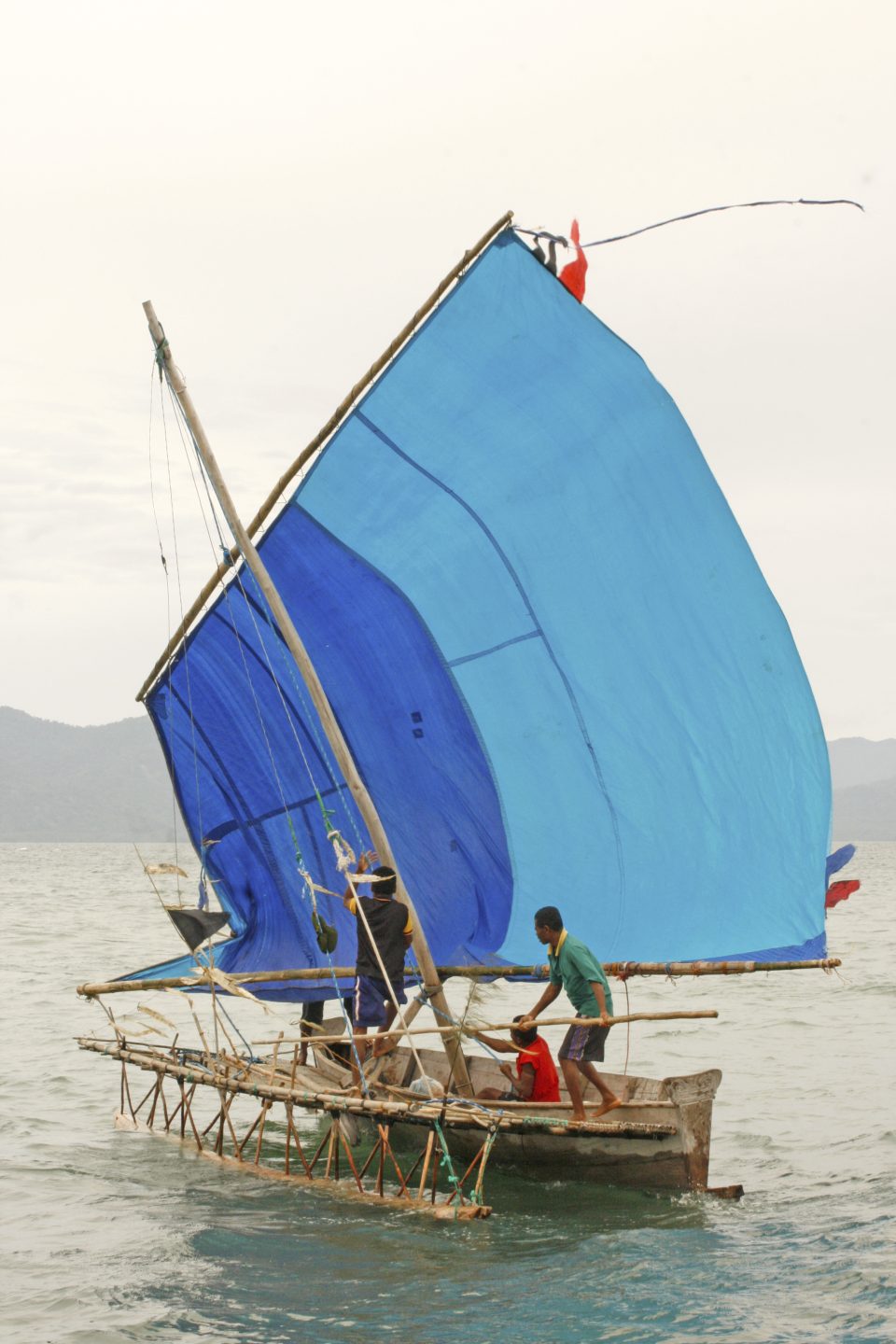 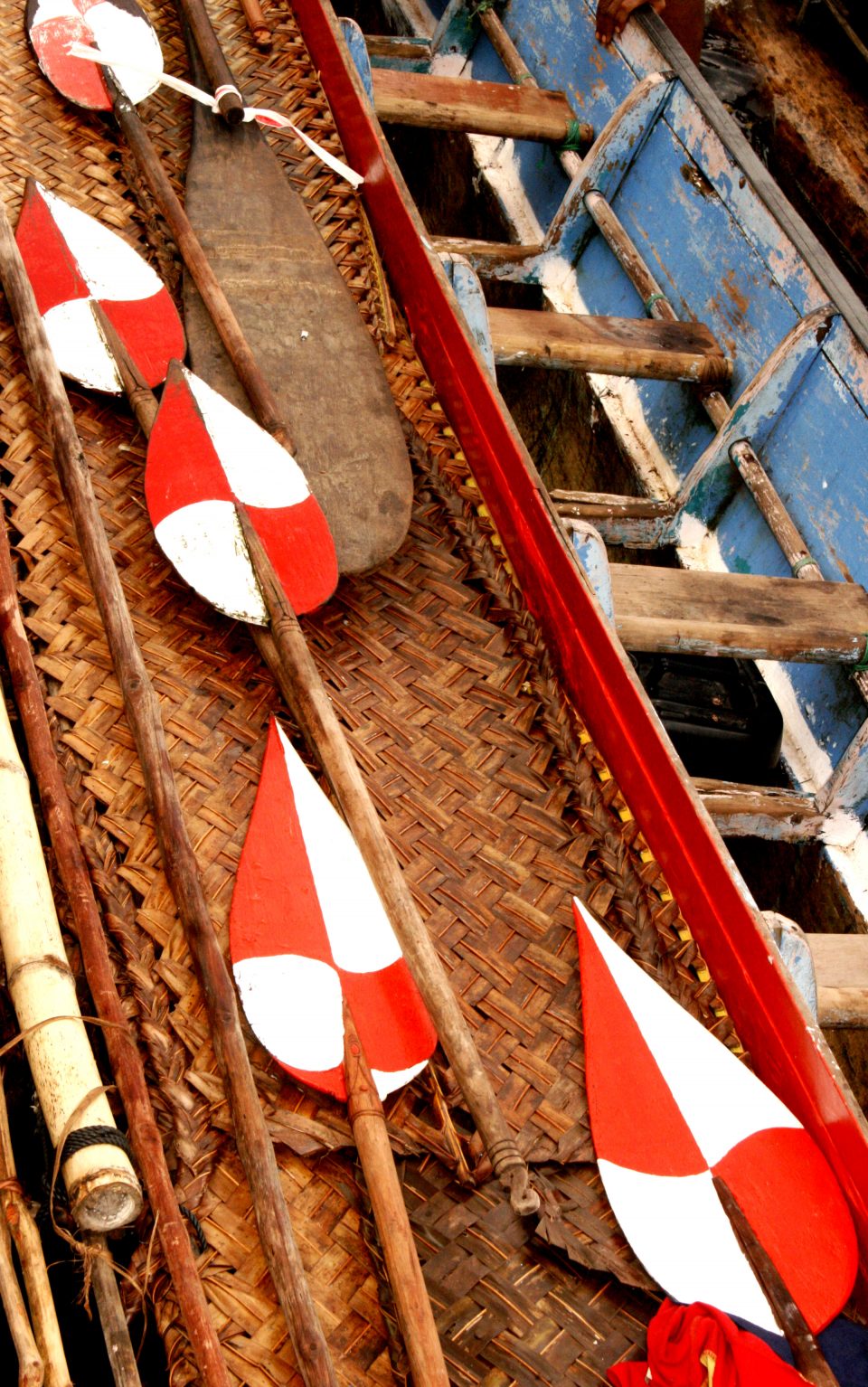 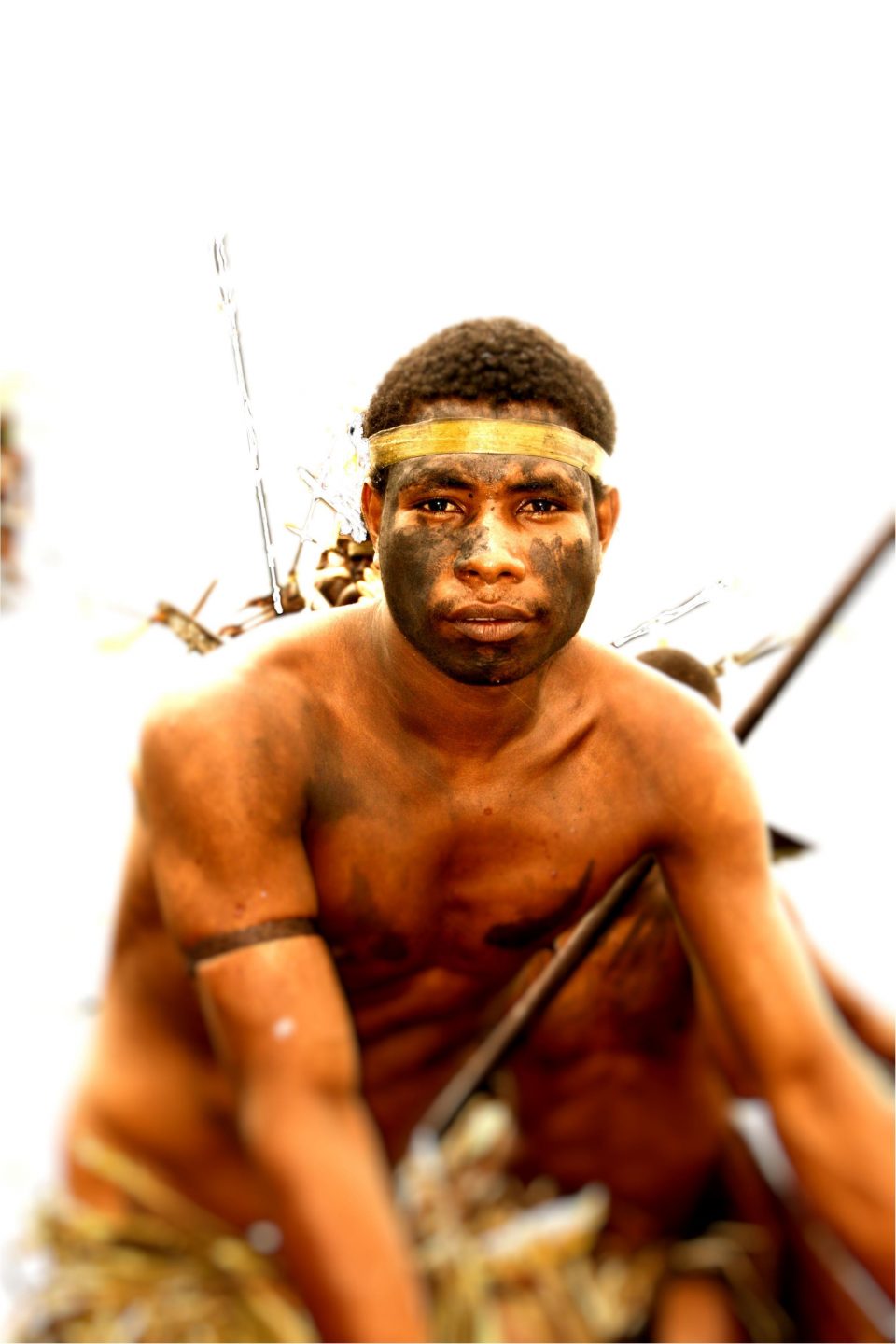 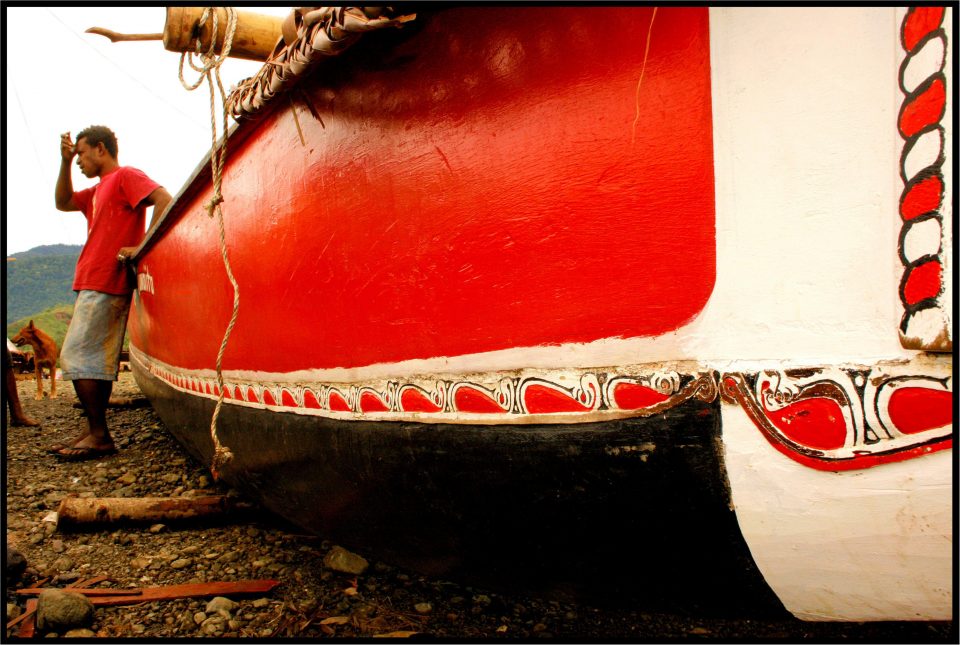 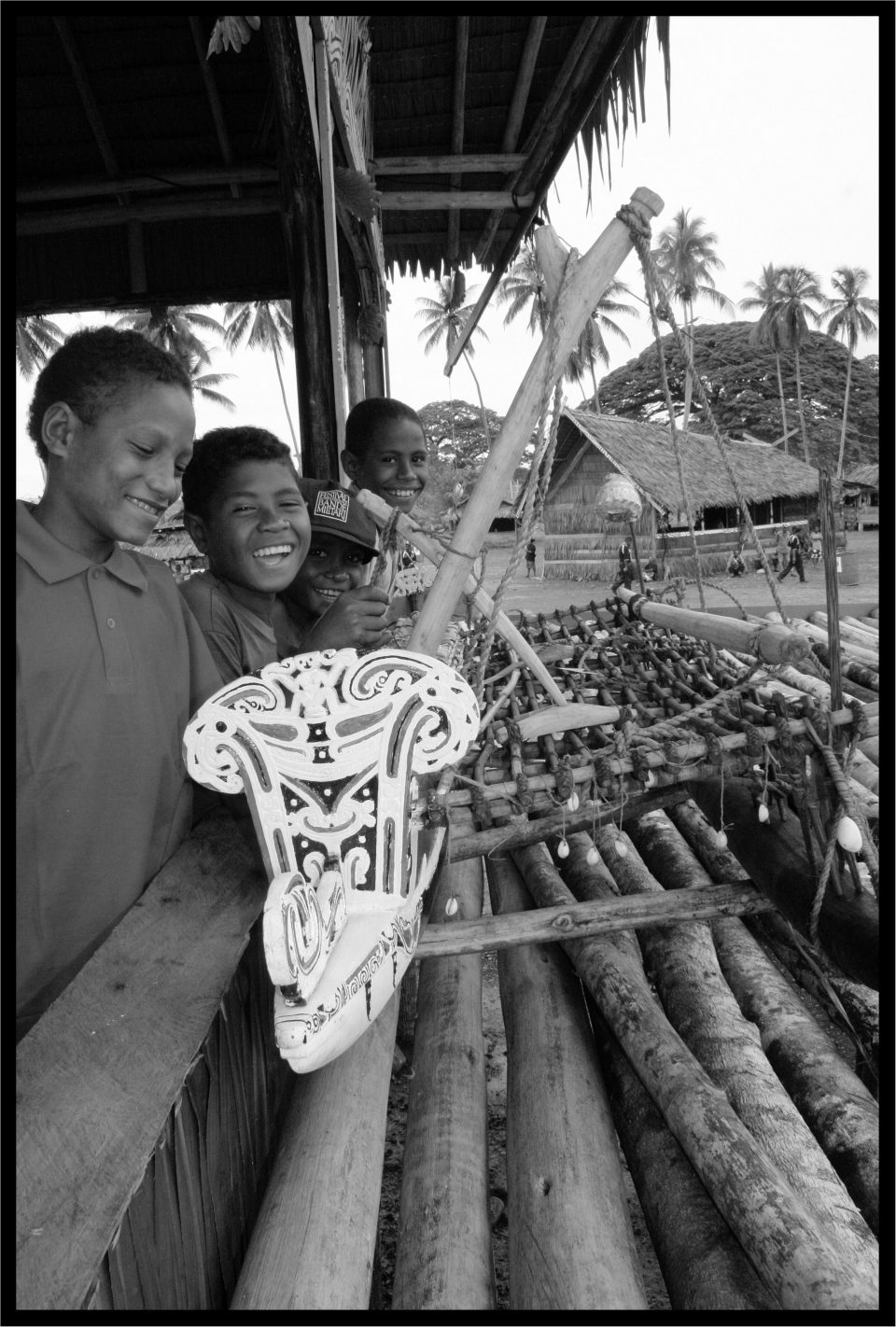 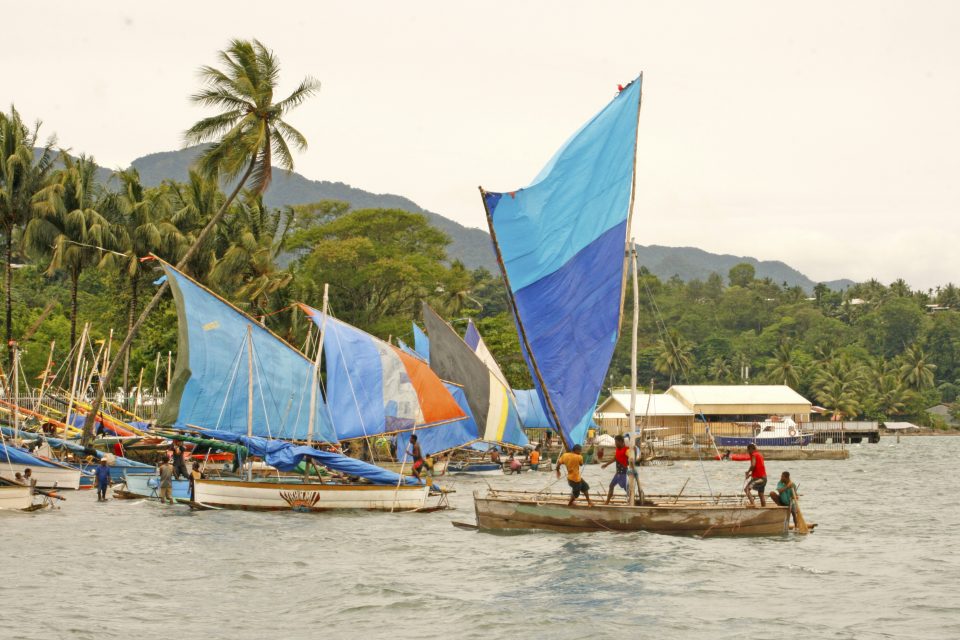 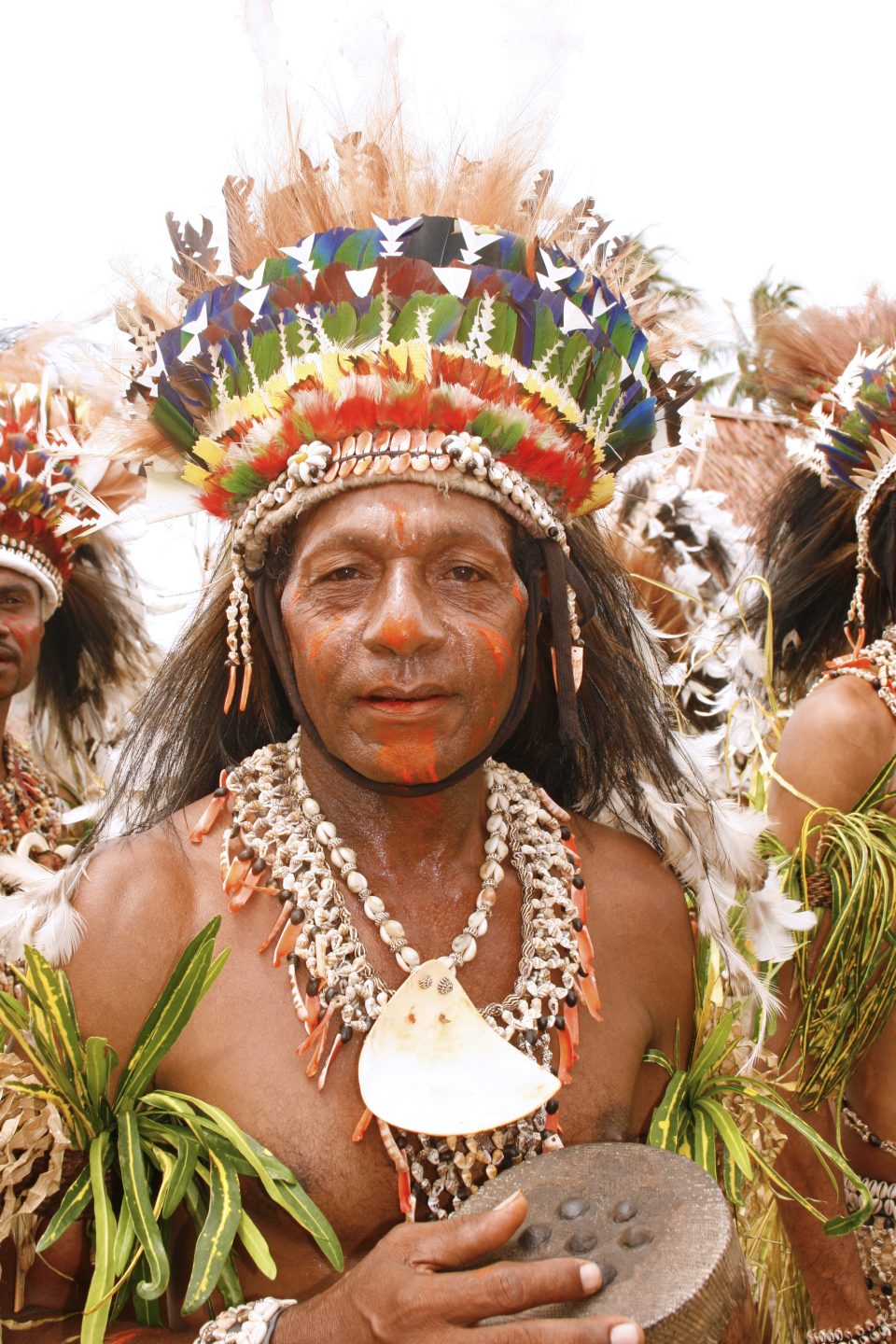 Georgina Friend was born in the tropical jungles of Papua New Guinea and was educated in Far North Queensland. She is a Brisbane-based graphic designer, artist and photographer/writer who contributes to a number of New Guinea publications. Georgina works in advocacy and community development as a member of the Leniata Legacy, which has a particular focus on empowerment of women and preventing violence against women in her birth country. Her favourite photographic subjects are the Indigenous people from Papua New Guinea, South East-Asia and Northern Australia. Her work with nature focuses on botanical & underwater imagery, with particular emphasis on orchids, nudibranchs, sea stars, flatworms and 'the smaller creatures that often go unnoticed. 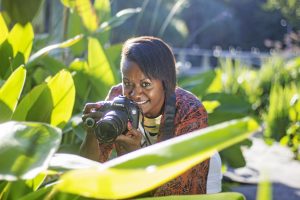 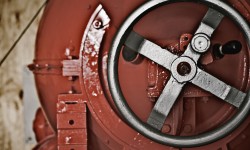 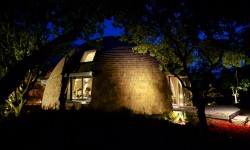