Filmmaker and photographer Alex Chomicz shares his take on the beauty of Inle Lake.

Home to floating villages and farms, Inle Lake stretches across 116 square kilometres in the Shan Province of Myanmar, and is an important habitat for many species of birds and fish. In June 2015, it became Myanmar’s first designated place of World Network of Biosphere Reserves. Here is what Alex saw:

“I was lucky to be travelling Myanmar with a couple of French film editor buddies, who had done the research and were curious to see how people have adapted to a place where everything takes place on water.

Simple houses of wood and woven bamboo on stilts appear laid out to create a network of liquid streets and alleyways. Dotted in between these are surprisingly fertile floating gardens that rise & fall with the lake, created out of silt and weeds. Occasional patches of ‘land’ appear to have been claimed by enterprising kids as makeshift backyards and miniature soccer fields.

The monastery was a random find on an unplanned 4km bike ride west of Nyaungshwe. As I rode up to it I thought it was abandoned! There are other more salubrious monasteries on the tourist trail - but this place felt lost in time. A charming senior monk together with a lone pupil were eager to show me around.” 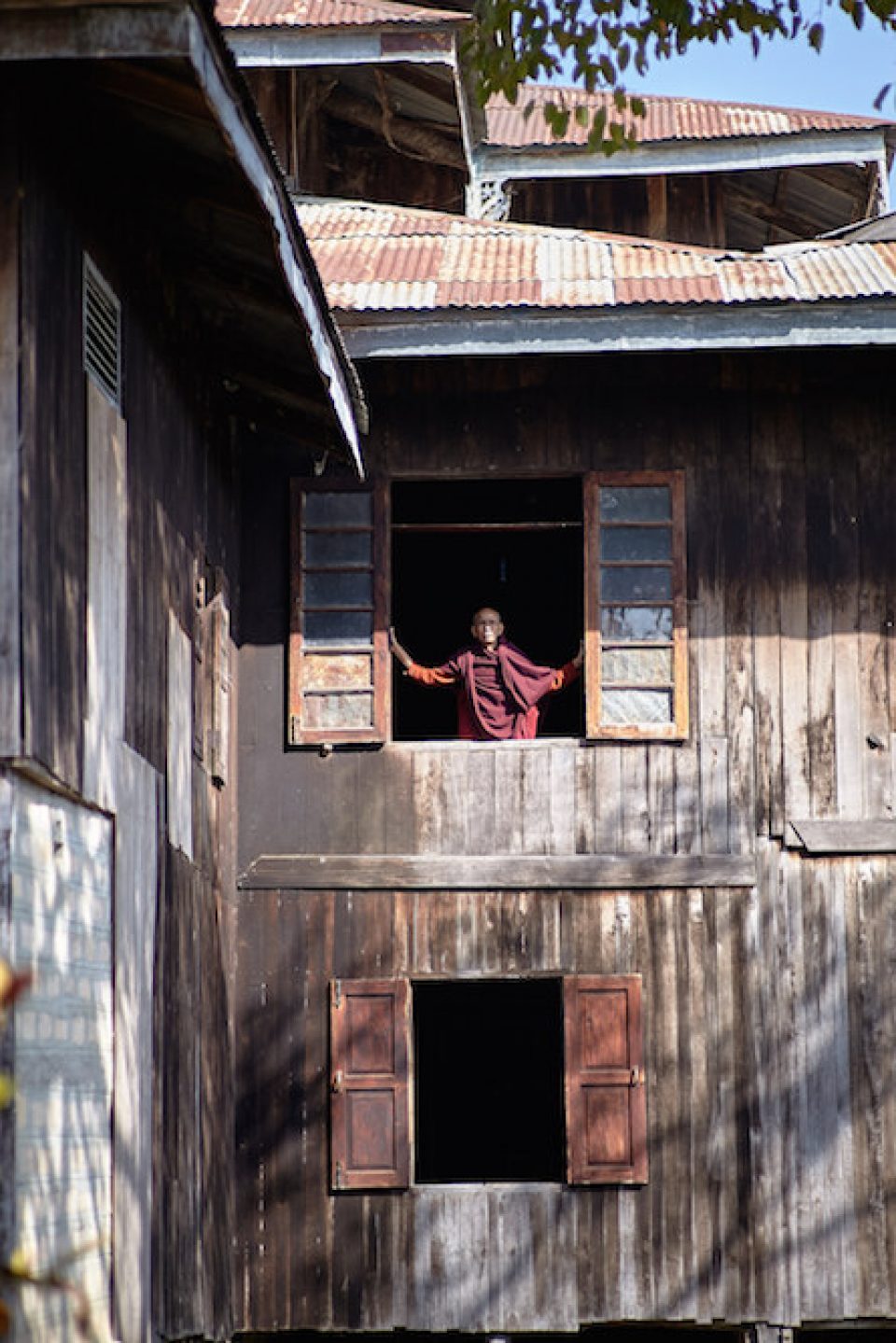 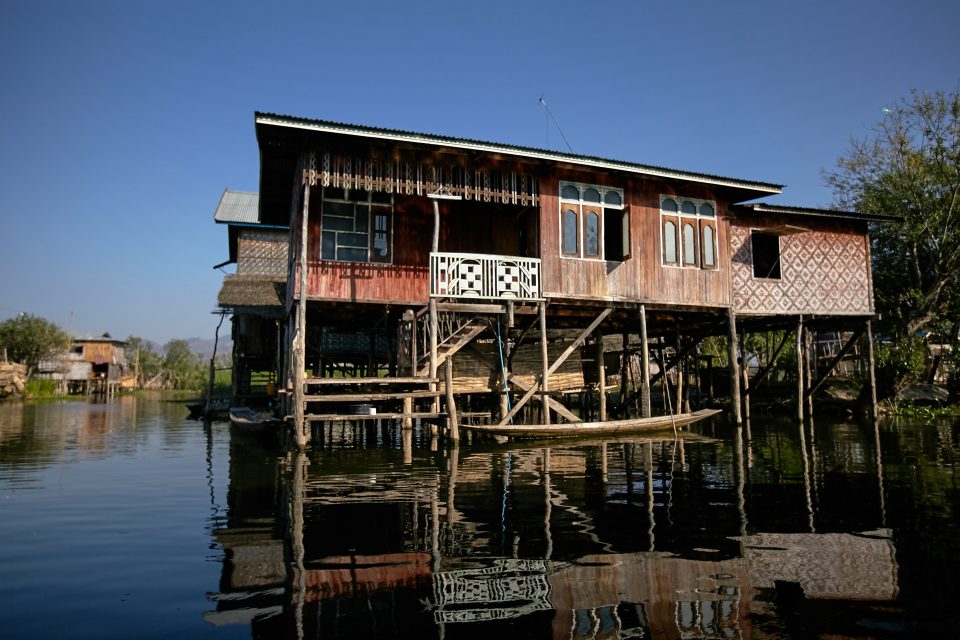 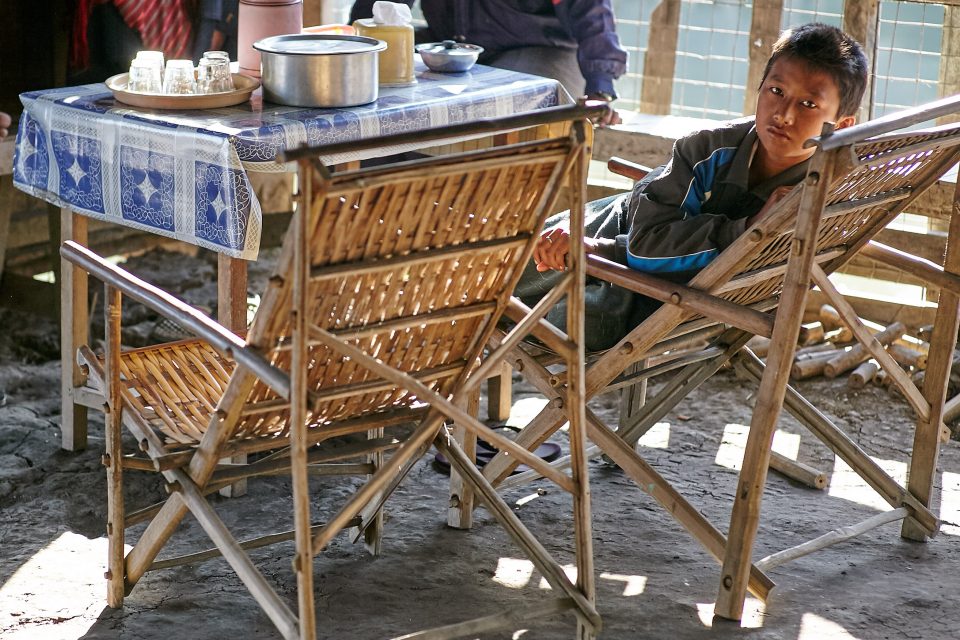 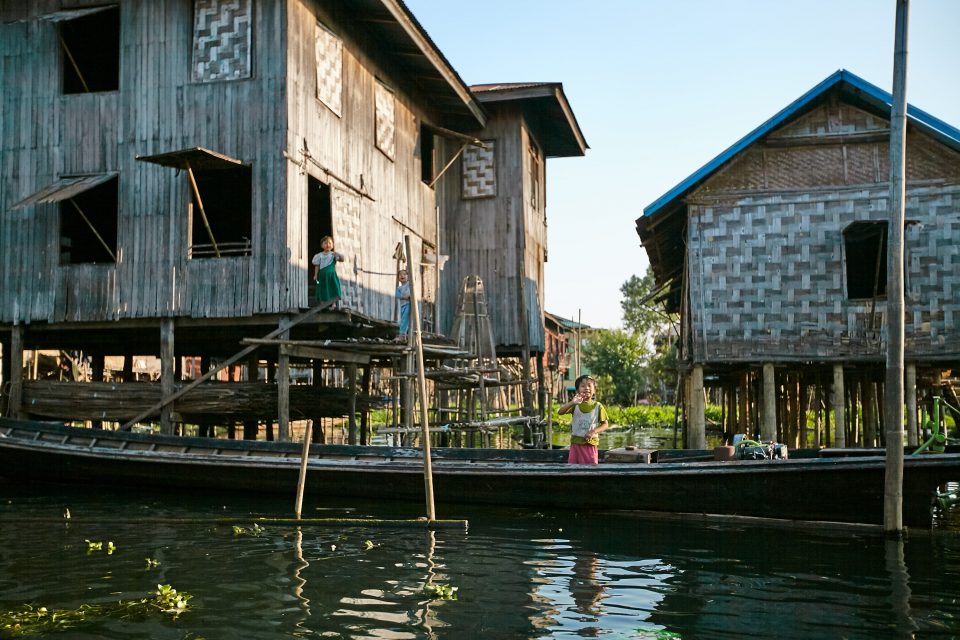 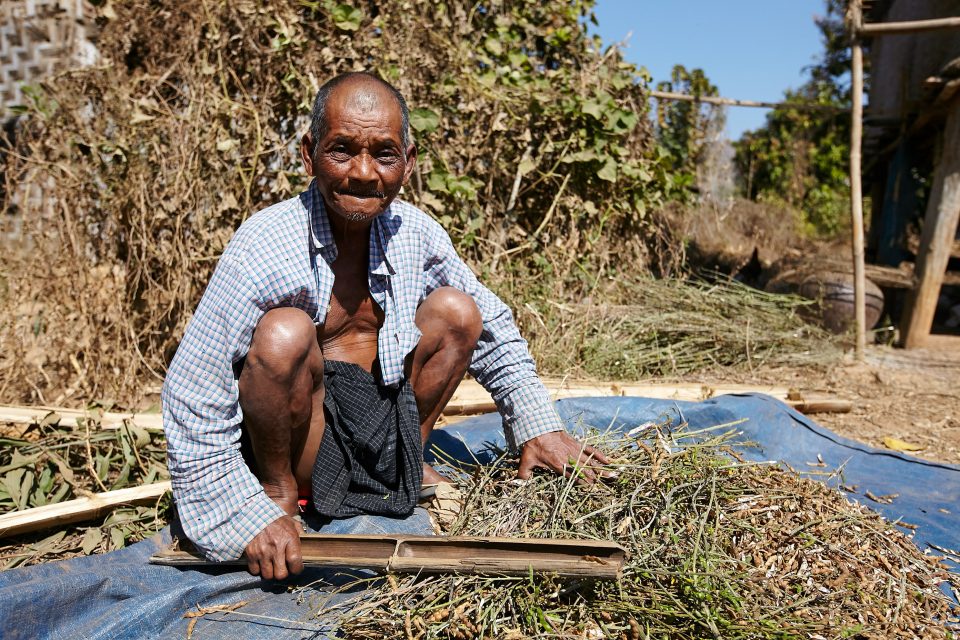 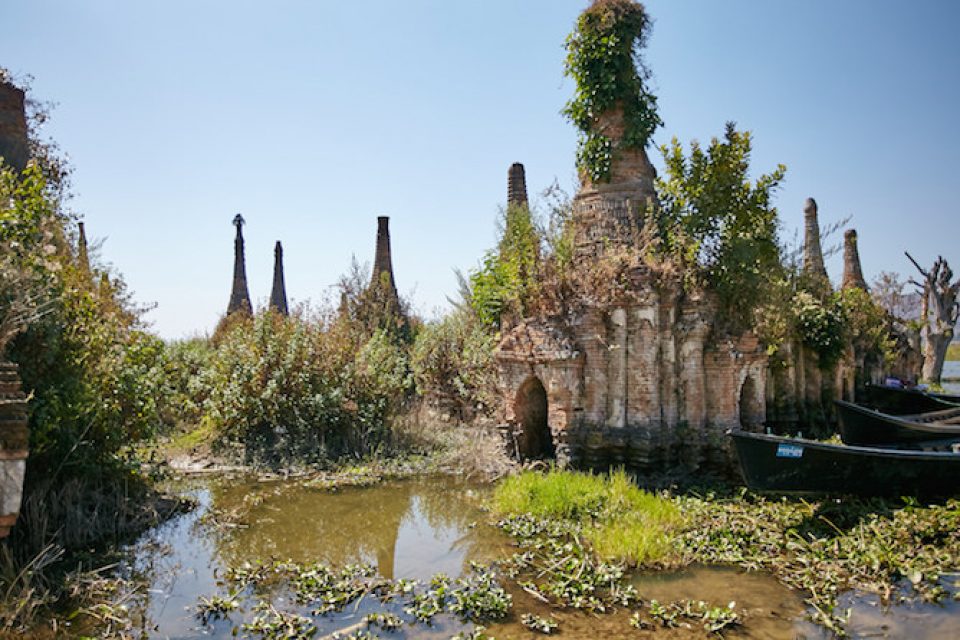 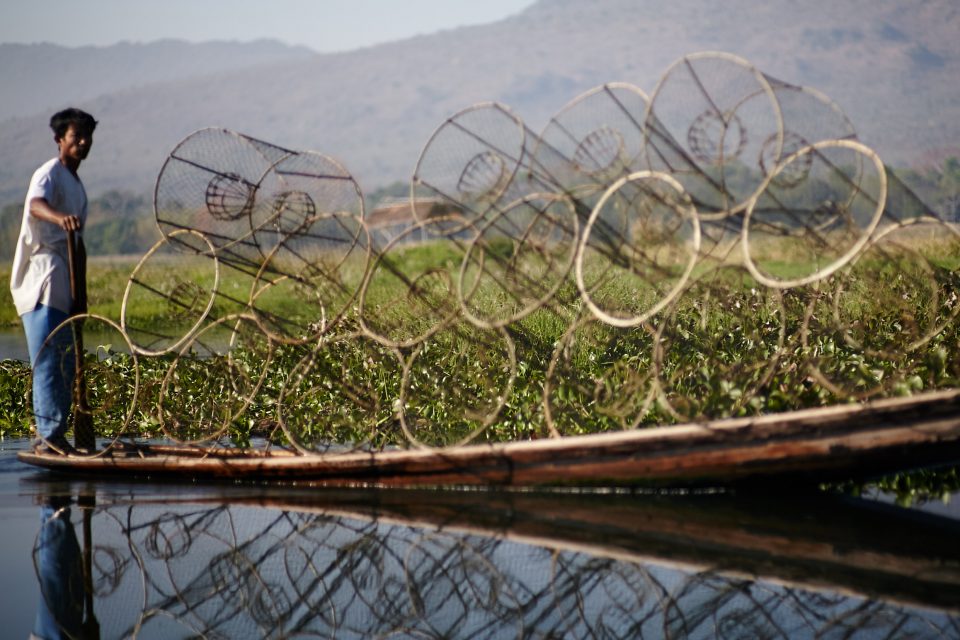 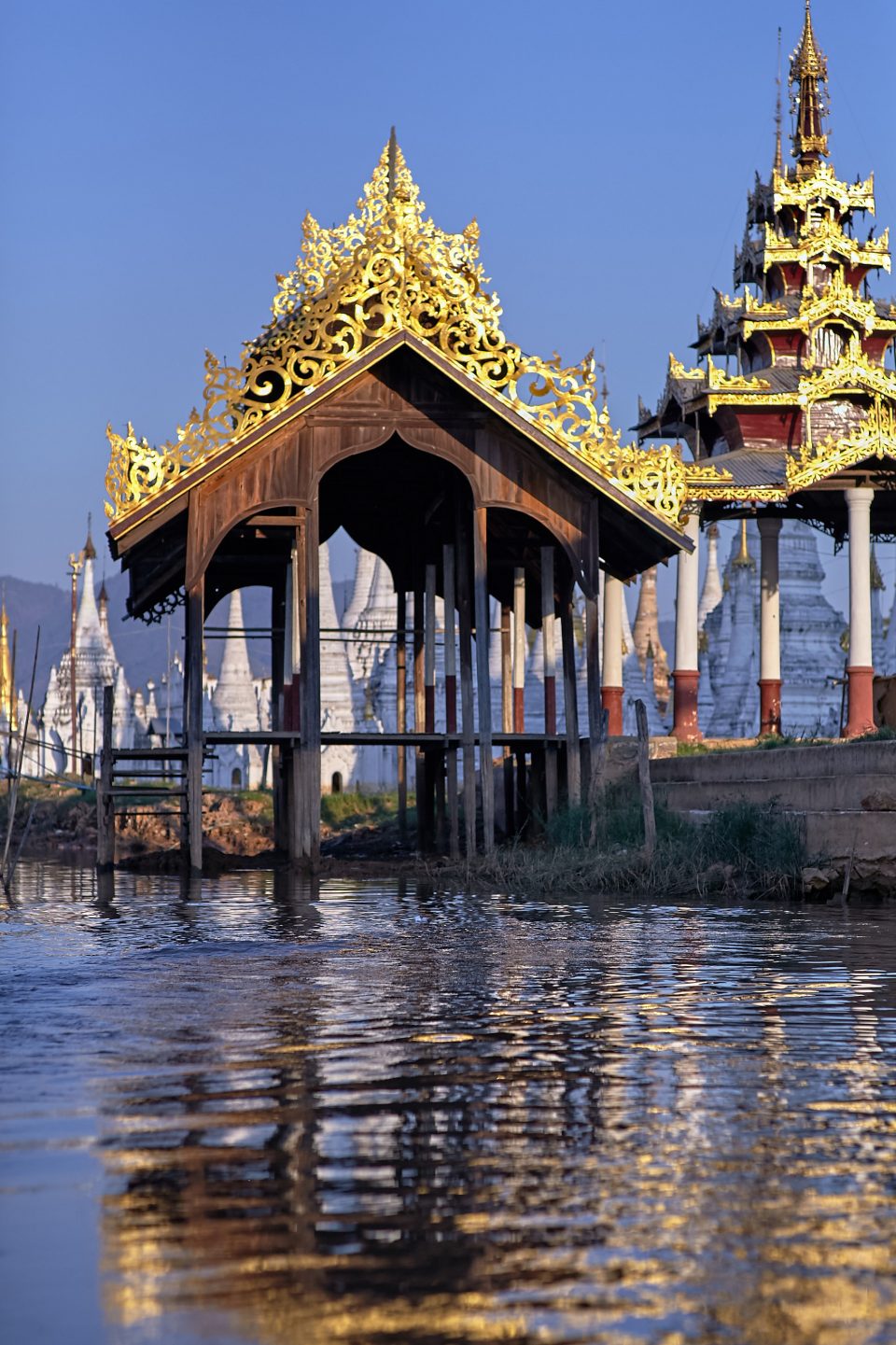 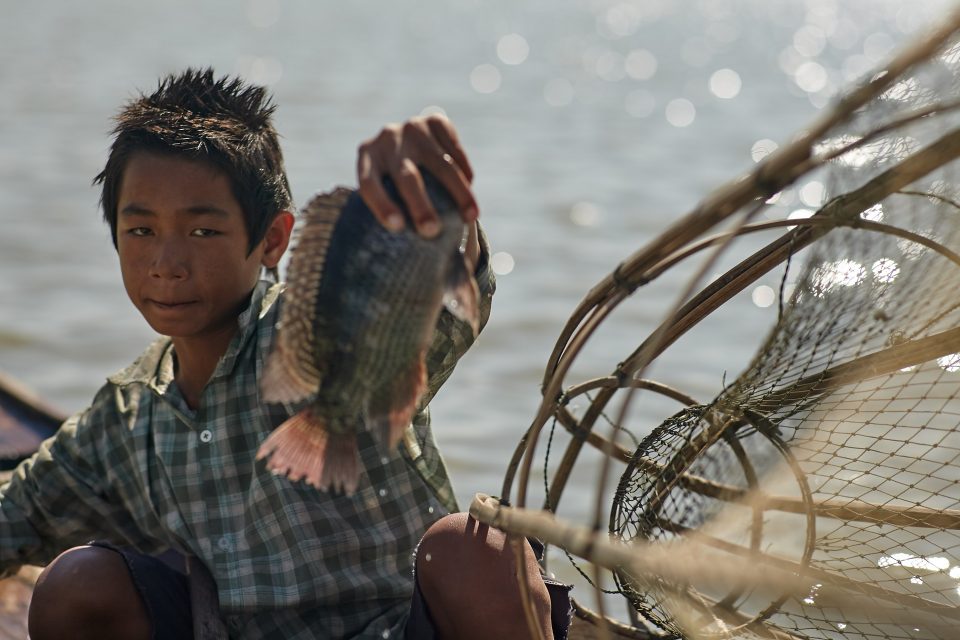 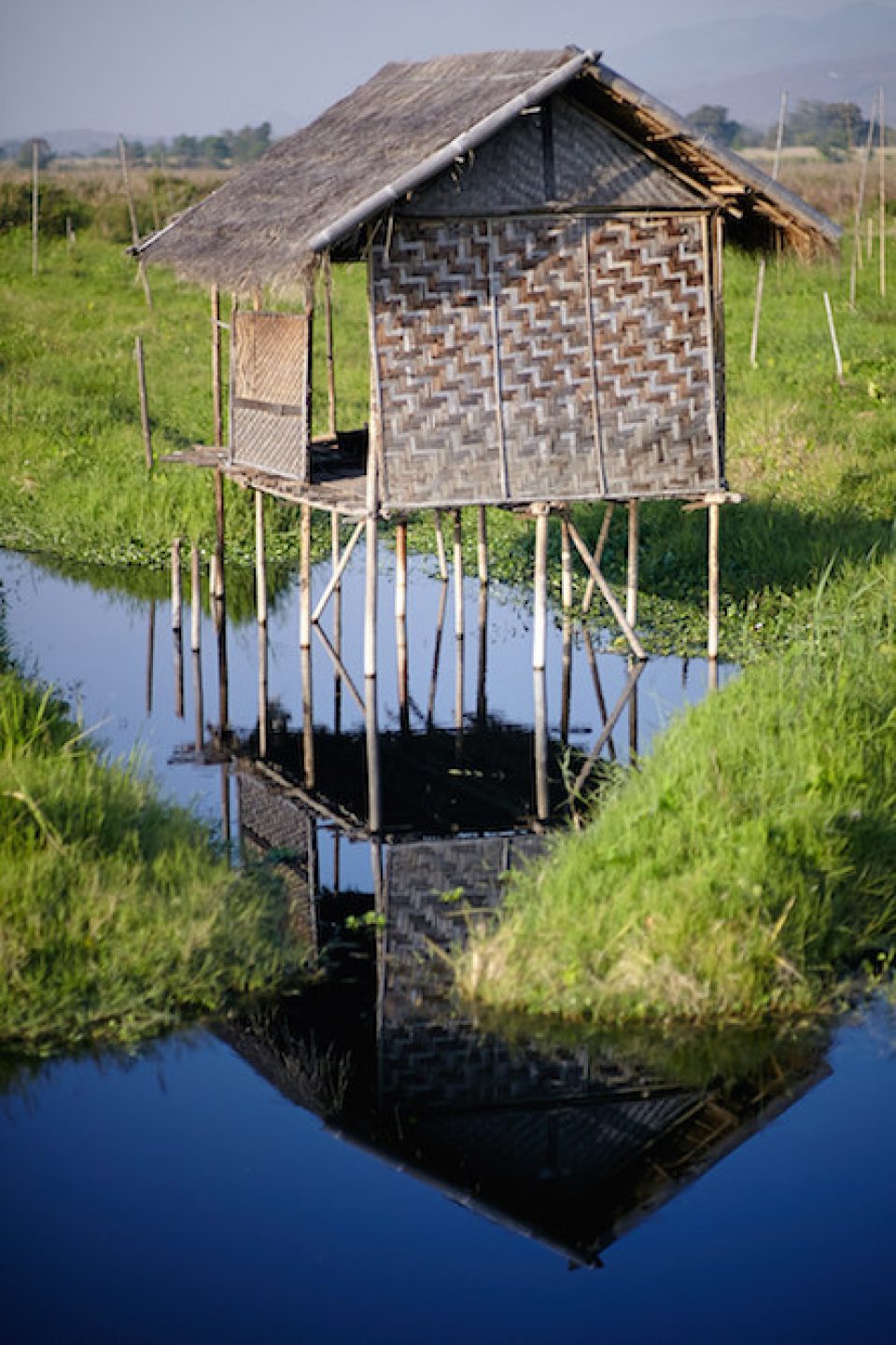 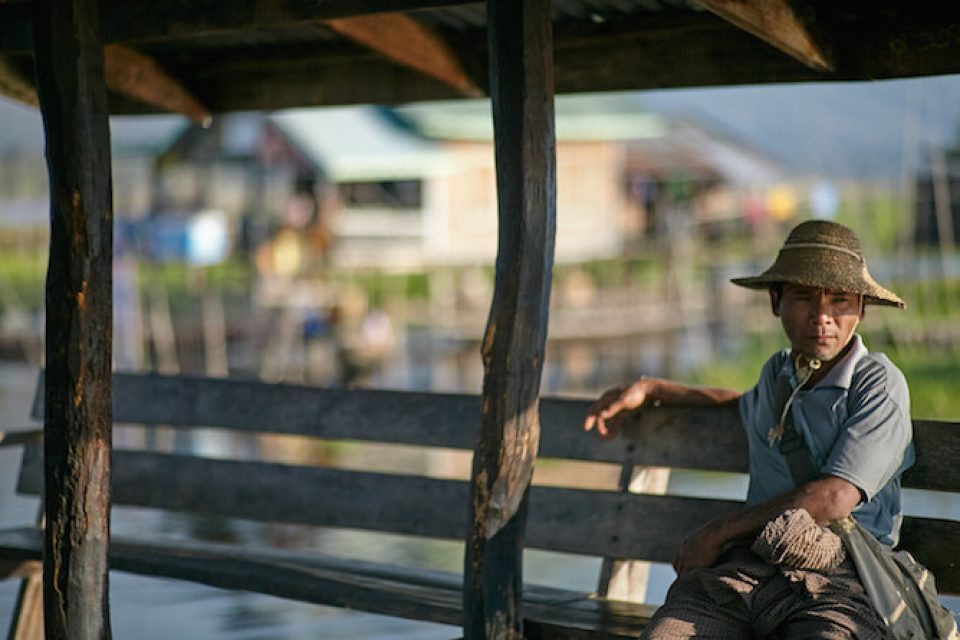 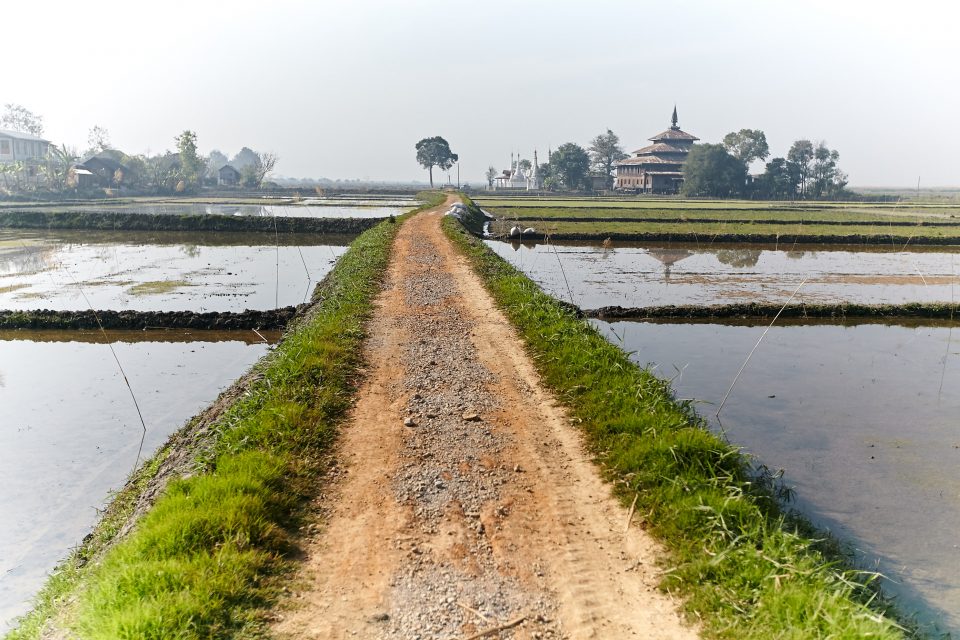 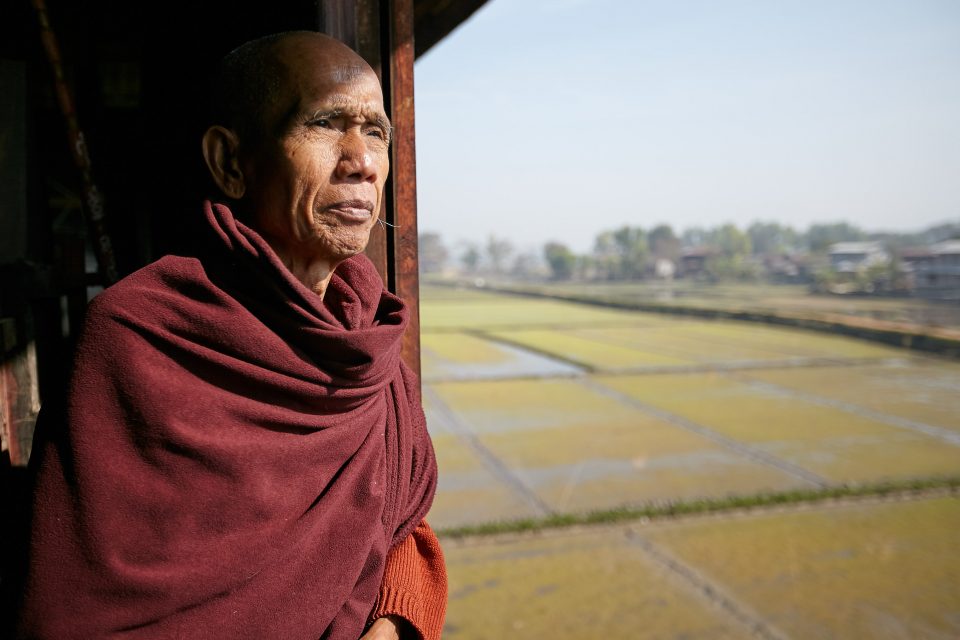 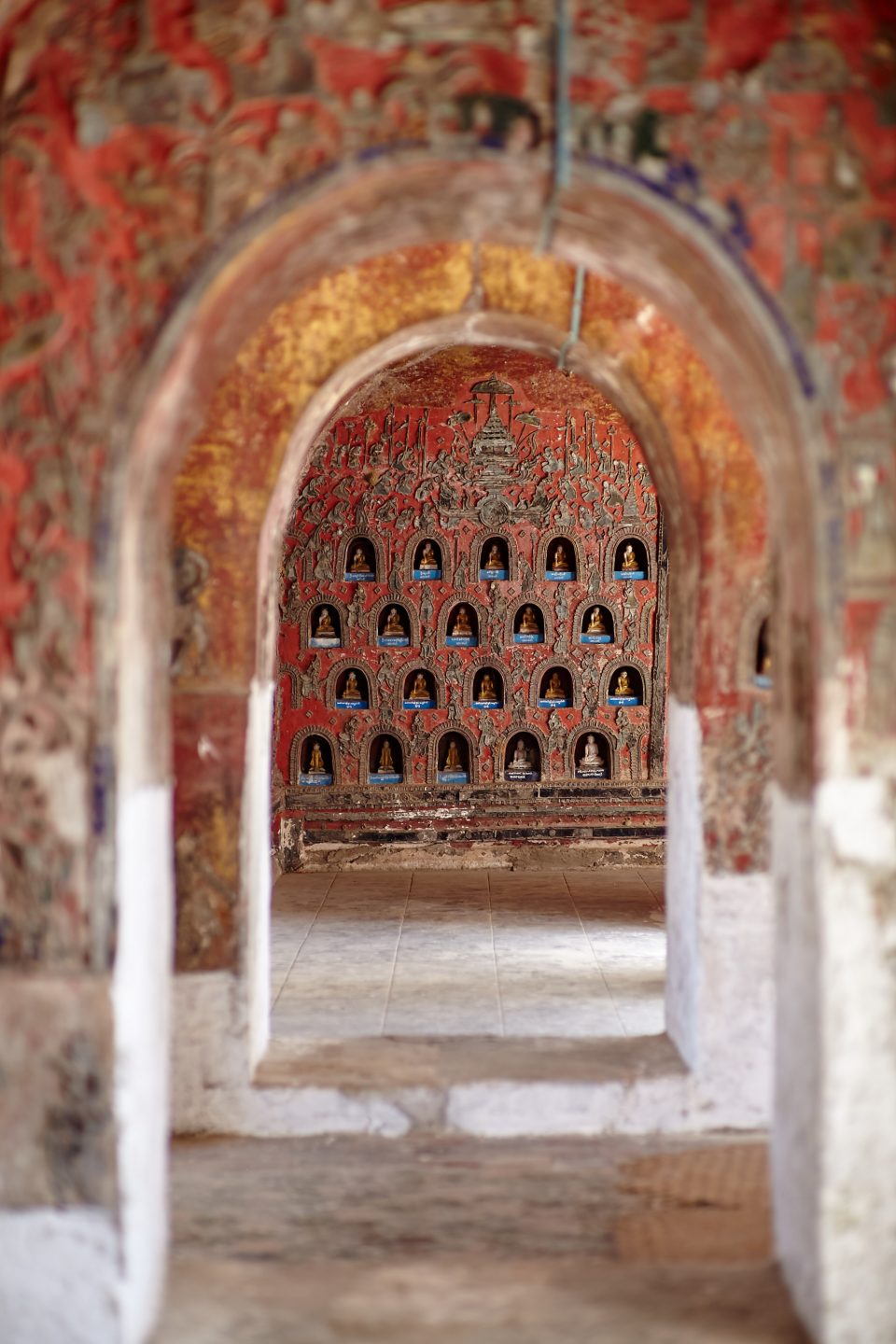 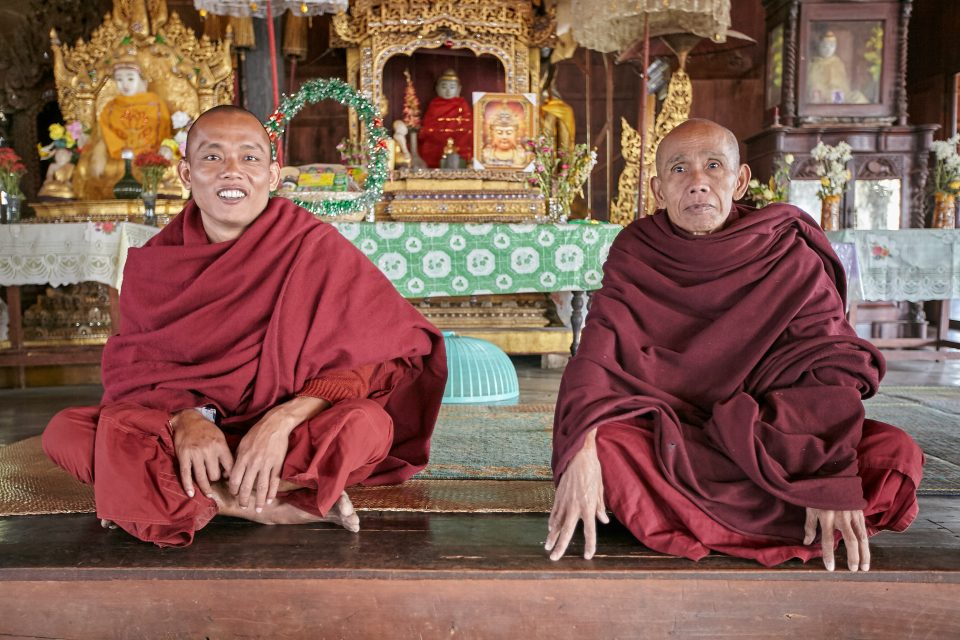 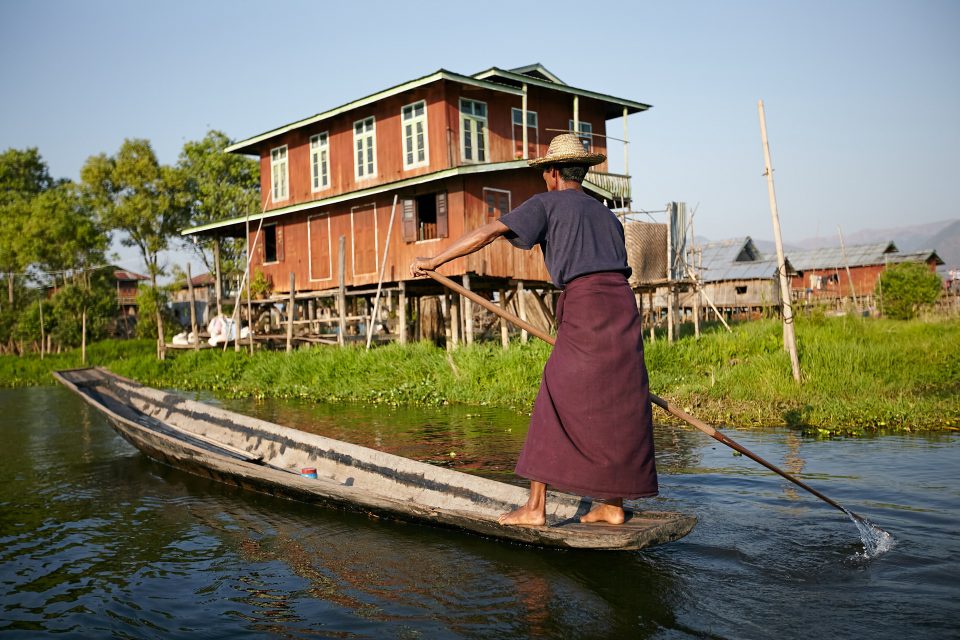 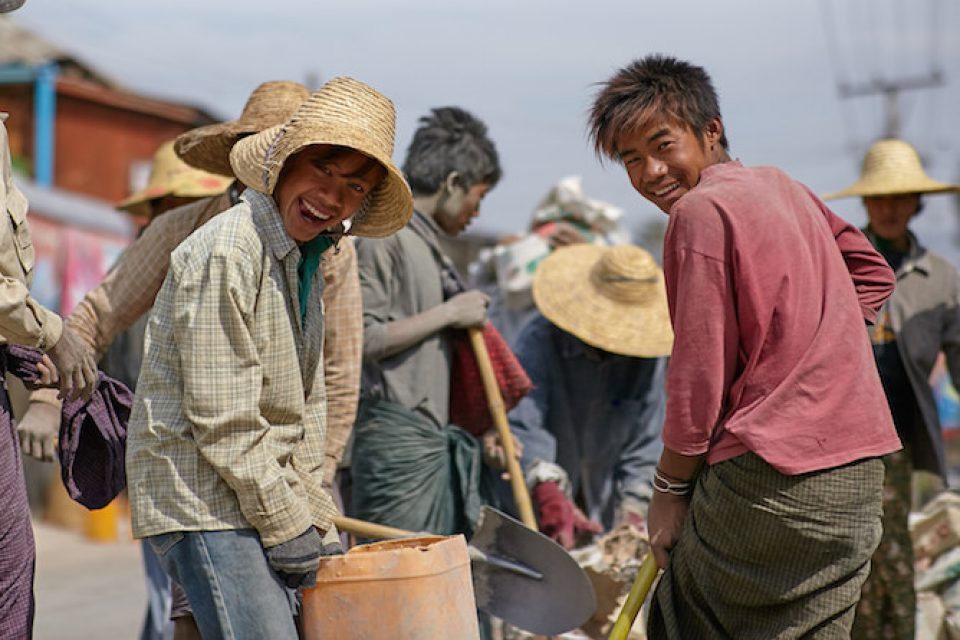 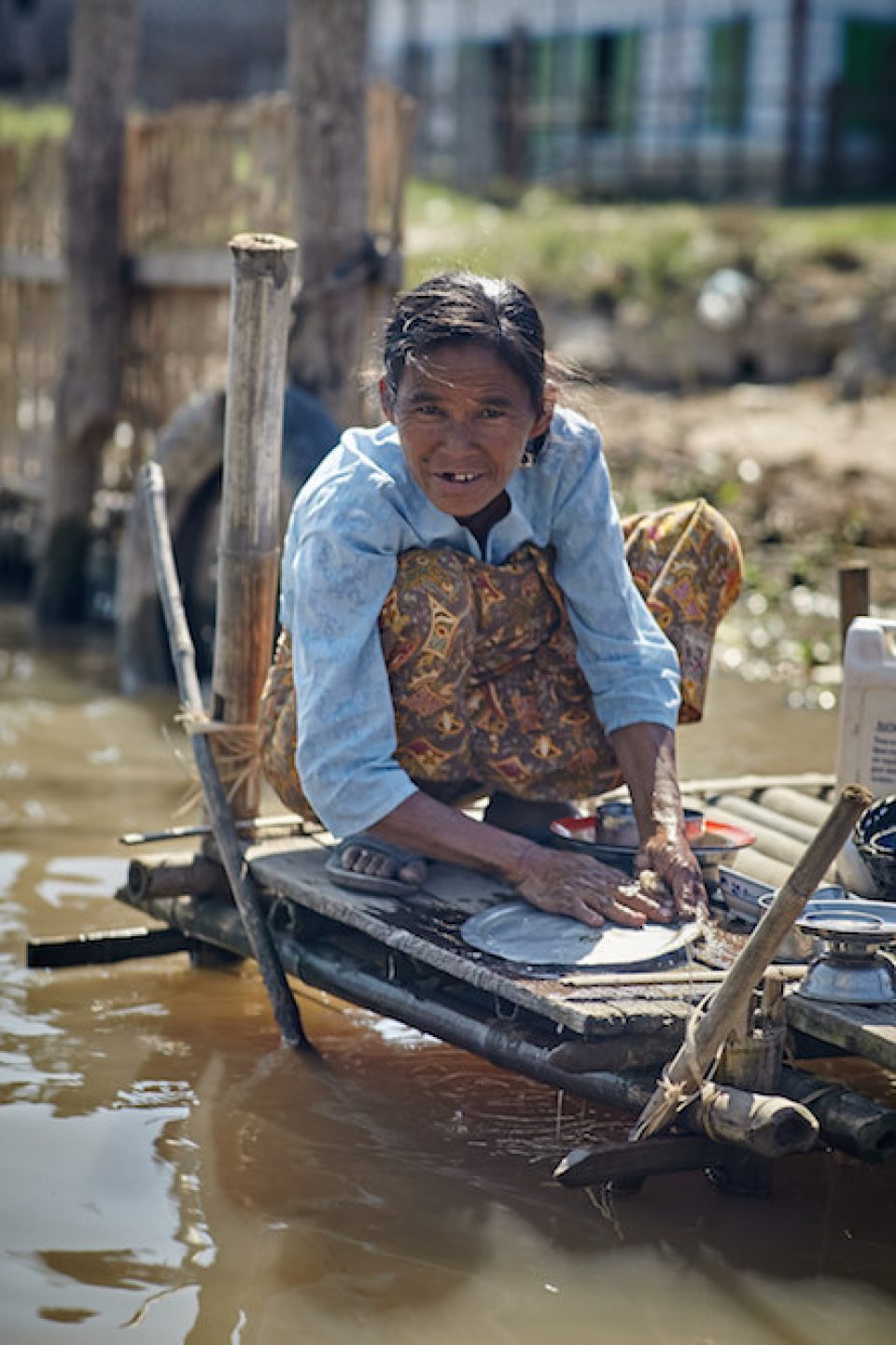 Alex Chomicz is a freelance commercial and architectural photographer with a passion for visual story-telling. He has exhibited photographic series, video art installations, short films and documentaries on television as well as in international film festivals. He has won numerous accolades in prestigious international and independent film festivals, including those at Brussels, Cannes and London. 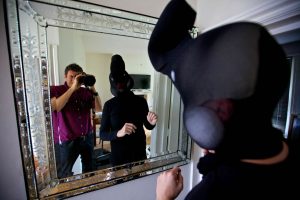 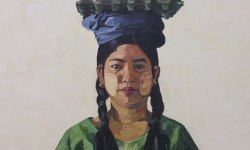 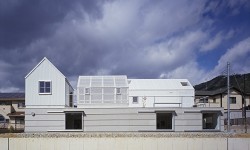