Life and Architecture in Beijing: Q&A with Natasha Chee

Architect Natasha Chee arrived in Beijing from Australia in July 2014, as a representative of the prestigious Australian Chamber of Commerce Beijing Future Business Leaders Program. She works for international architectural practice Woods Bagot. Here she shares some of her impressions of Beijing, and her passion for its rich culture and heritage, as well as some precious tips on where to relax, eat and play.

Dashilar and Gulou are fantastic. You can get lost exploring the old hutongs, tiny shops, markets and local food establishments.
What were your first impressions of the city?

I first visited Beijing in 2012 as a recipient of The University of Queensland Tianjin Study Tour. My first impression of Beijing was complete awe and amazement of the city's size, scale, population and diversity.

Returning in 2014, my first impression (as a resident of Beijing vs. a visitor), is of the exciting energy, chaotic speed and density of a megatropolis city. When I first arrived, Beijing was a world of new experiences and challenges; different systems, new curiosities, cultural differences and language barriers. My first couple of weeks were filled with moments of pure excitement and sometimes, confusion, amusement or frustration

Ditan Park is a beautiful park which is filled on the weekends with the elderly playing board games, people playing traditional instruments, friends enjoying a game of badminton and children scurrying amongst the rock gardens.
What are some favourite places and experiences of Beijing and China for you?

I am still discovering Beijing (it's so large!) and haven't yet had the opportunity to travel extensively throughout China, however, my favourite places to date have been: 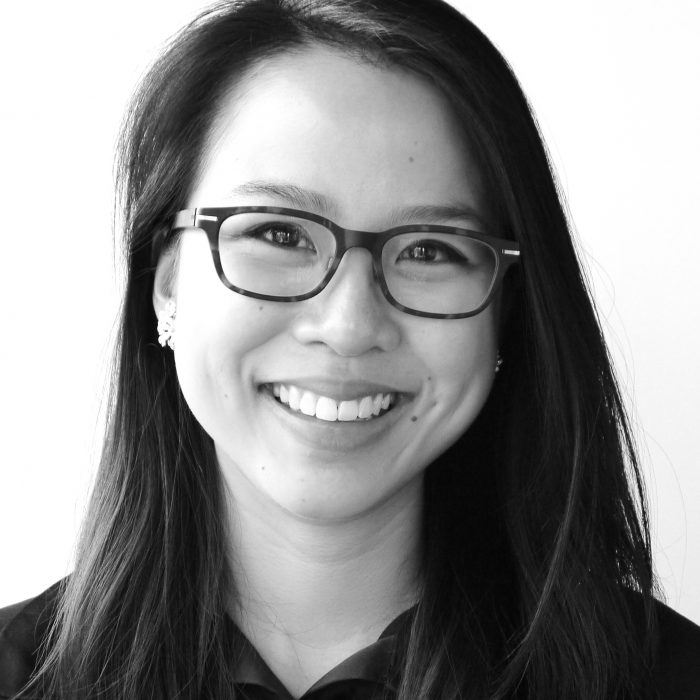 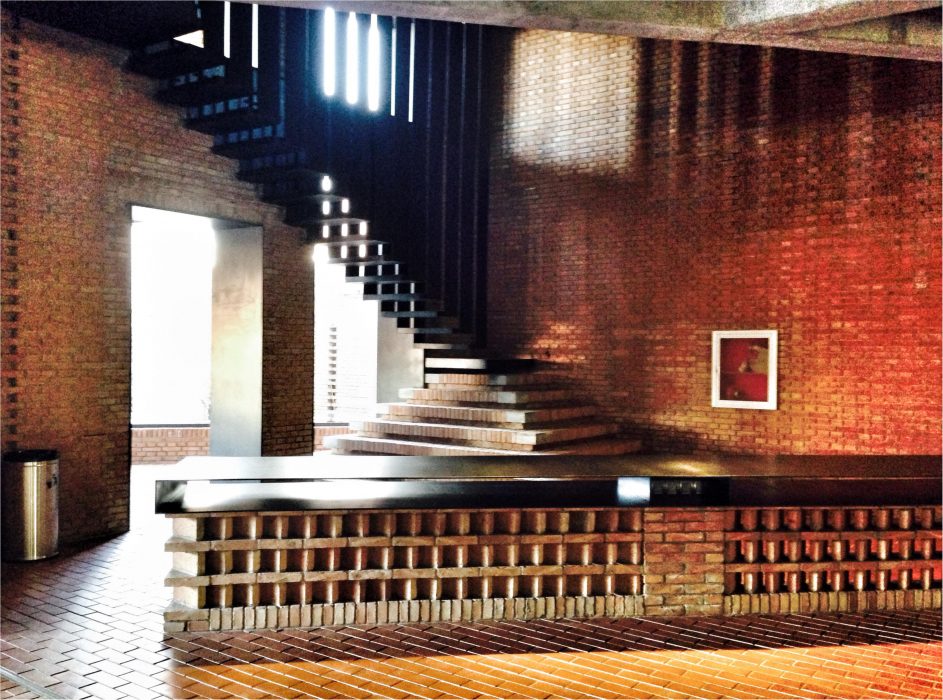 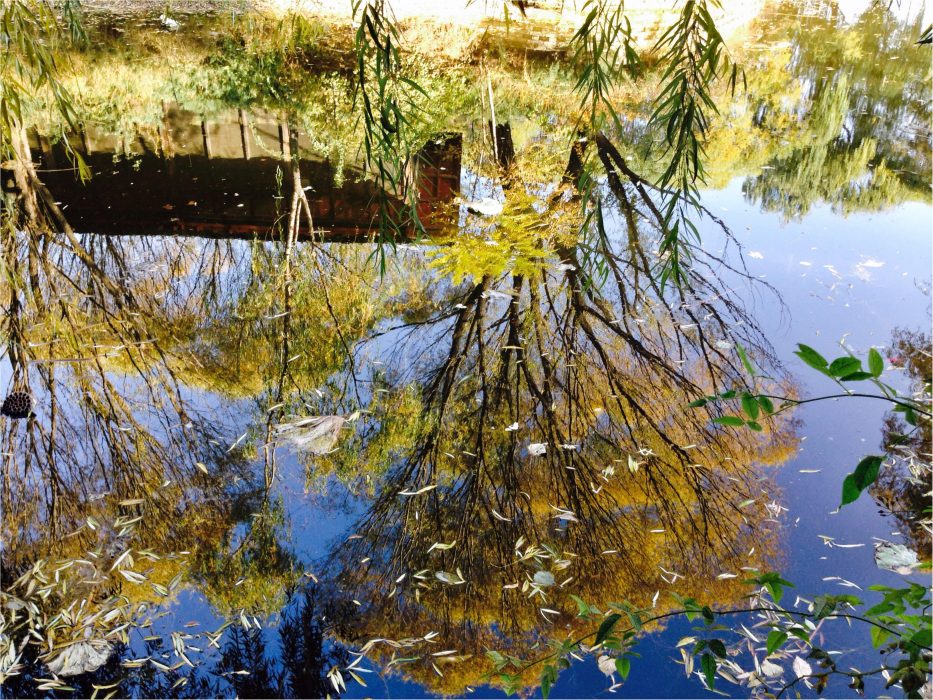 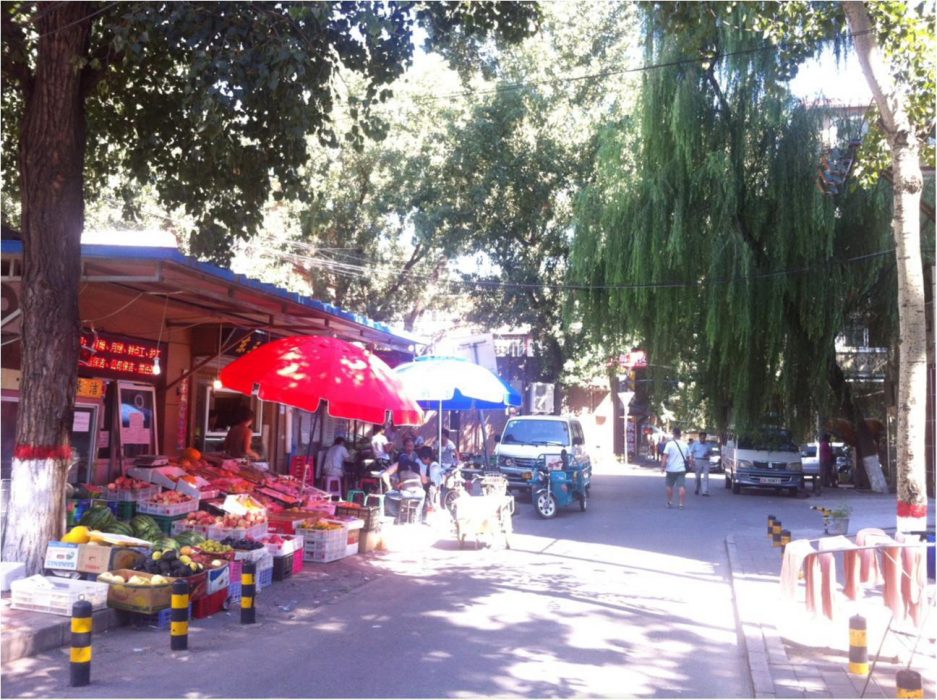 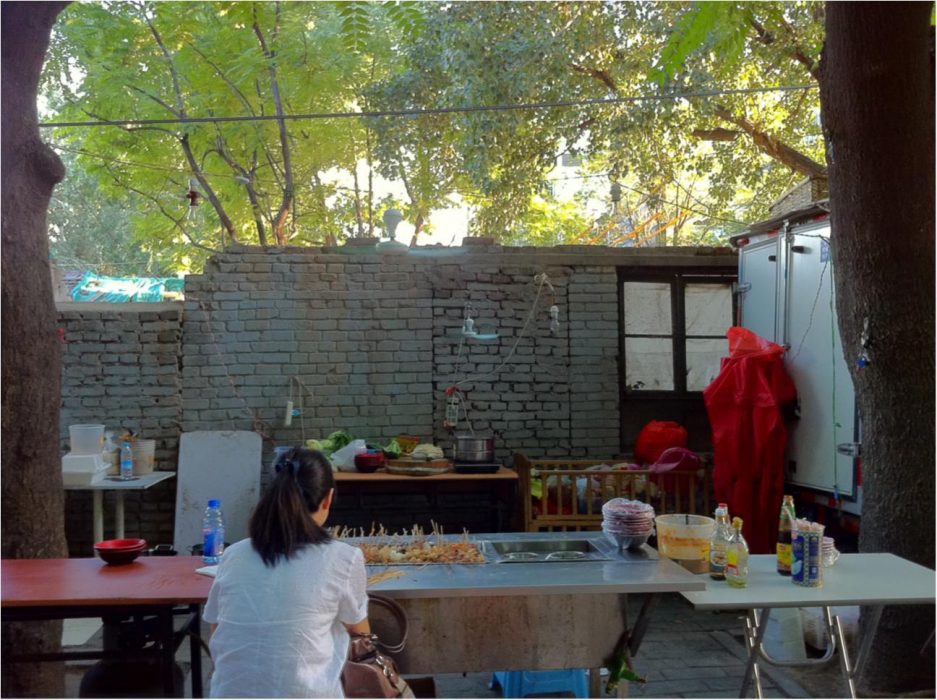 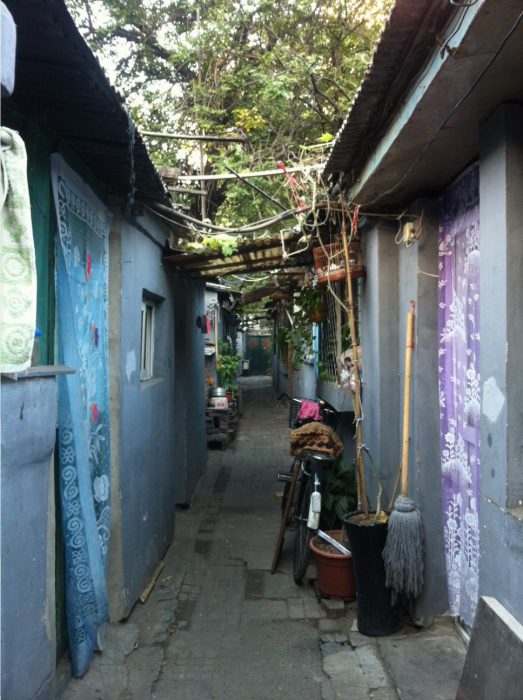 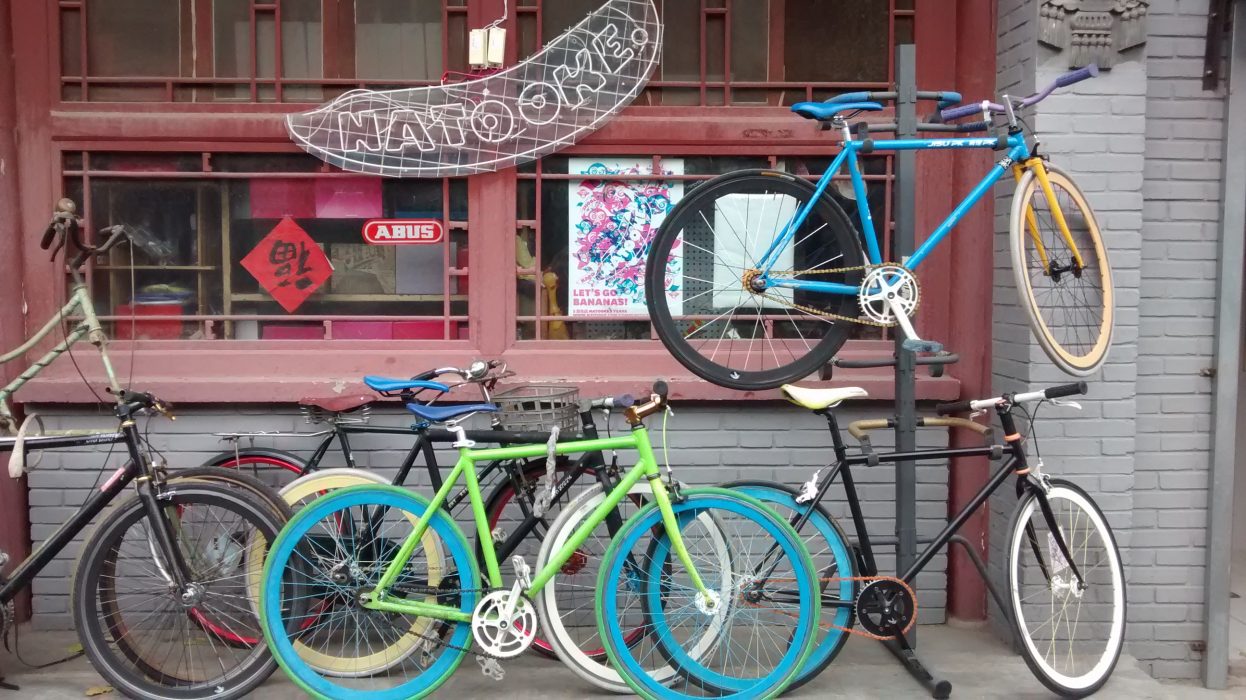 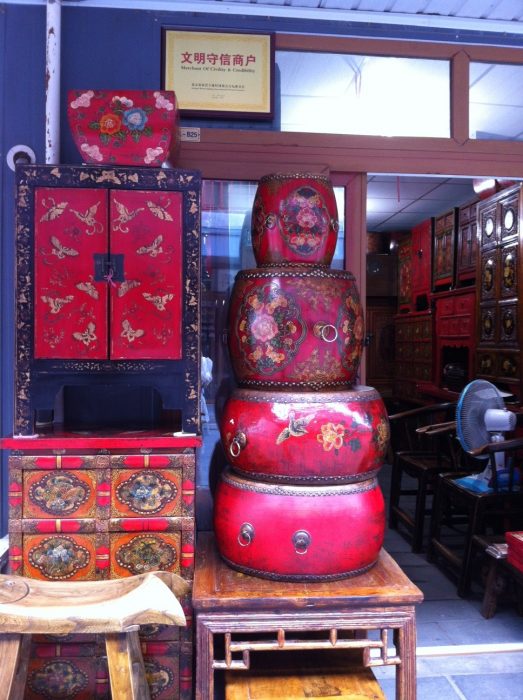 Describe some of the projects you are working on.

I am working for the architectural firm, Woods Bagot. At the moment, I am working on a high-profile project in Changsha city, which involves several high-rise commercial towers, a shopping mall and significant urban public spaces.

Architectural projects here in China are very large in scale and develop at an accelerated speed.

What was your first job as a teenager?

At the age of 13, my sister and I co-founded our own business, making and selling pencil cases, bags and clothes. I hesitate calling it a 'job' as such because it was truly a passion. Our business had several evolutions, as did our products, but our work continued into my university studies.

Do you remember your first drawing?

No I can't recall. However I do remember drawing a lot as a child, and drawing enthusiastically across all different materials; from my grandparents' formal cream lounge set, to any business document (in our family business office) and on the child's computer version of Photoshop, Kidpix.

Where did you grow up?

I grew up in Lae, Papua New Guinea. Growing up in PNG was fantastic; our weekends were filled with adventures to the rainforest, waterfalls, rivers and volcanic-ash beaches. I loved the freedom and creativity that living in PNG enabled; we didn't have access to cinemas, shopping malls, or even a reliable supply of electricity, so much of our time was spent outdoors and making our own fun. I also loved the diversity of people (expats and locals) of our community town. I have no doubt that living in PNG was formative in my keen interest in travel and gaining international experiences.

Where do you shop and eat and play in Beijing?

Eat — The best food I've had here in Beijing has been home-cooked meals at my Chinese friends' homes. However, you must try the local street food (such as jianbings, baozi, fresh soymilk & chuar' roast leg of lamb) and 1949 Duck de Chine (for Peking Duck).

Play — For a fun night out, head to Gulou's small, independent bars such as Mai and 4Corners. However, as long as you're with interesting and fun company, you'll always find many new places to explore and enjoy together. 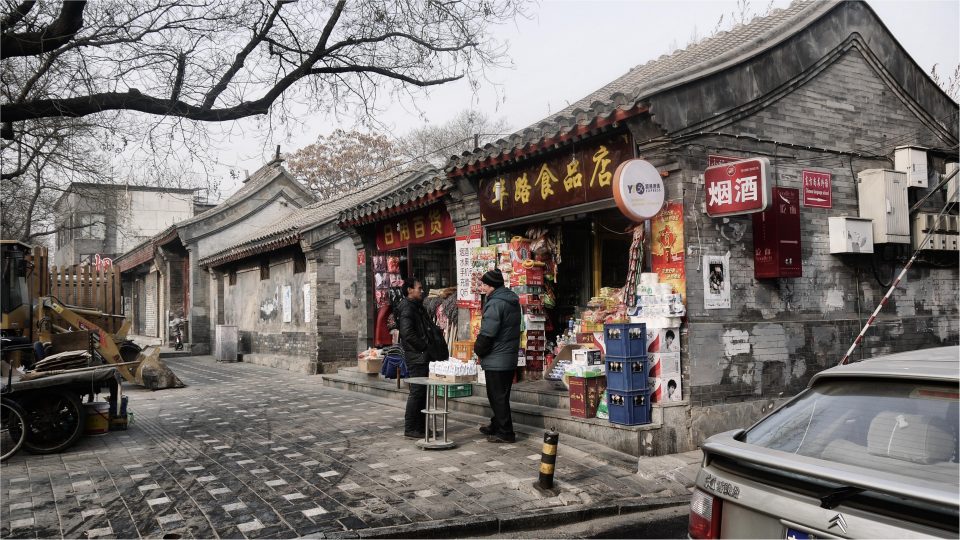 Next Article
The Transparent House 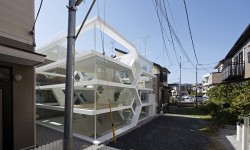