The Outback Chef: Native Australian Fare is Wild and Wonderful on the Palate

Outback Chef Jude Mayall has published her delectable eponymous recipe book while keeping eyes and ears close to the ground with growers, gatherers and advocacy groups...

At nine years of age, Jude Mayall was already a dab hand in the kitchen, helping create the family meals. Her mother was a keen cook who later set up a catering business, while her father sold vegetables in the Victoria Markets in Melbourne. The family of six enjoyed what were then considered exotic foods on a daily basis. Pomegranate, avocado, and seaweed were all on the menu, while neighbours tucked into their meat and three veg. “It was a pretty rare treat for us to eat anything out of a can,” recalls Jude. Later, a confectionary diploma in Germany led her to setting up a sweet shop in Brisbane in the 1970s, before taking on the role of manager in an aboriginal art gallery in Flinders Lane, Melbourne.

Here once again food beckoned, as Jude visited the aboriginal women artists in the Kimberley, Arnhem Land, Elcho Island, and the Western desert, who were making paintings of their food sources. “I talked to these women in the communities about their food, their bush tomatoes and yams and grubs. I’d always loved botanical art, and all roads just seemed to lead me to an involvement with native foods.”

Jude then set up her business, Outback Chef, that sources native foods from growers around the country. Lemon myrtle from New South Wales, Davidson plums from far North Queensland, and pepper berries from Alpine regions are just some of the foods she sells online. Five years ago, she claims, the attitude to native foods was less open. “Lemon myrtle was considered only of use for soaps and insect repellants, but since then there’s been a steep learning curve, and chefs are very excited about our bounty.”

“It’s such a tough time for farmers. I like to stay in very close contact. My desert lime grower, for example, rang me just recently to say he was waiting for the full moon to harvest. I like keeping in touch with them like this, and encouraging farmers who might not have grown native foods before to give it a go.” 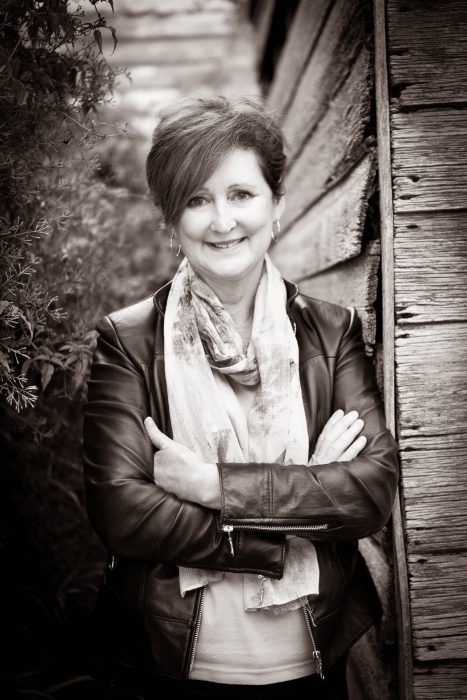 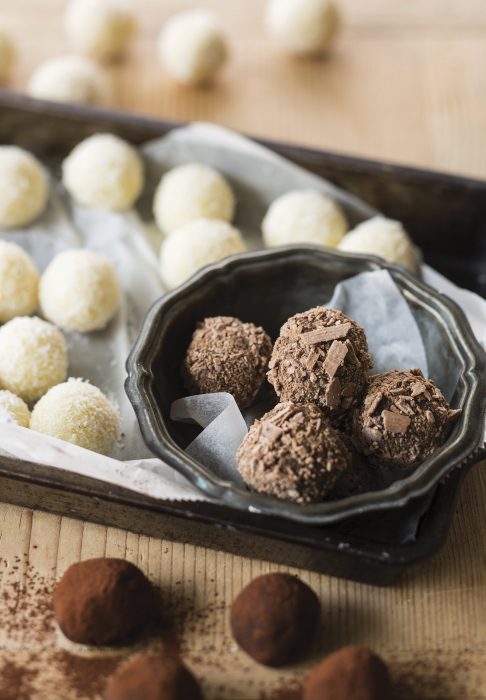 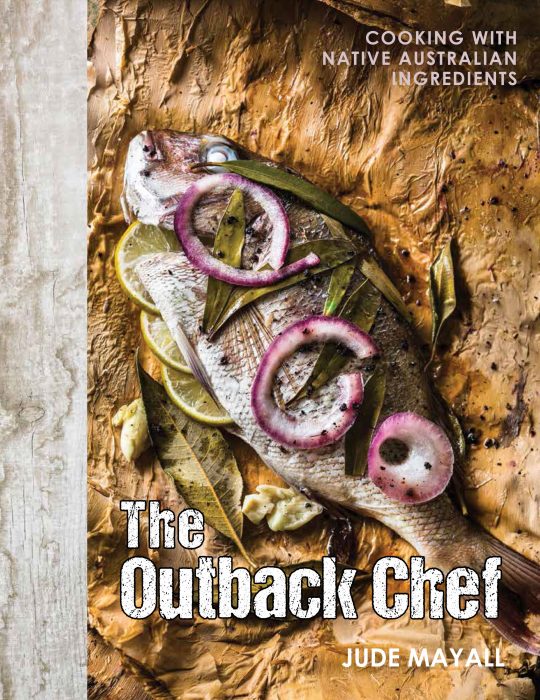 Outback Chef also runs cooking classes and has just published an eponymous cookbook. “It took a couple of years to get the book organized,” says Jude, “and I’d spent many years gathering the recipes.” The sumptuous publication by New Holland Press is photographed by Greg Elms and styled by Georgie Young.

An important part of Outback Chef has been Jude’s regular visits to growers in far reaching places, and her detailed understanding of their growth cycles and harvests. “It’s such a tough time for farmers. I like to stay in very close contact. My desert lime grower, for example, rang me just recently to say he was waiting for the full moon to harvest. I like keeping in touch with them like this, and encouraging farmers who might not have grown native foods before to give it a go.”

Jude is an industry advocate and Deputy Chair of the Australian Native Food Industry. In this role she works to create awareness towards developing our native foods as a viable industry for those living in rural areas and also with indigenous communities. She advocates for an increased uptake of growing foods for sale and for ethical dealings with the communities. 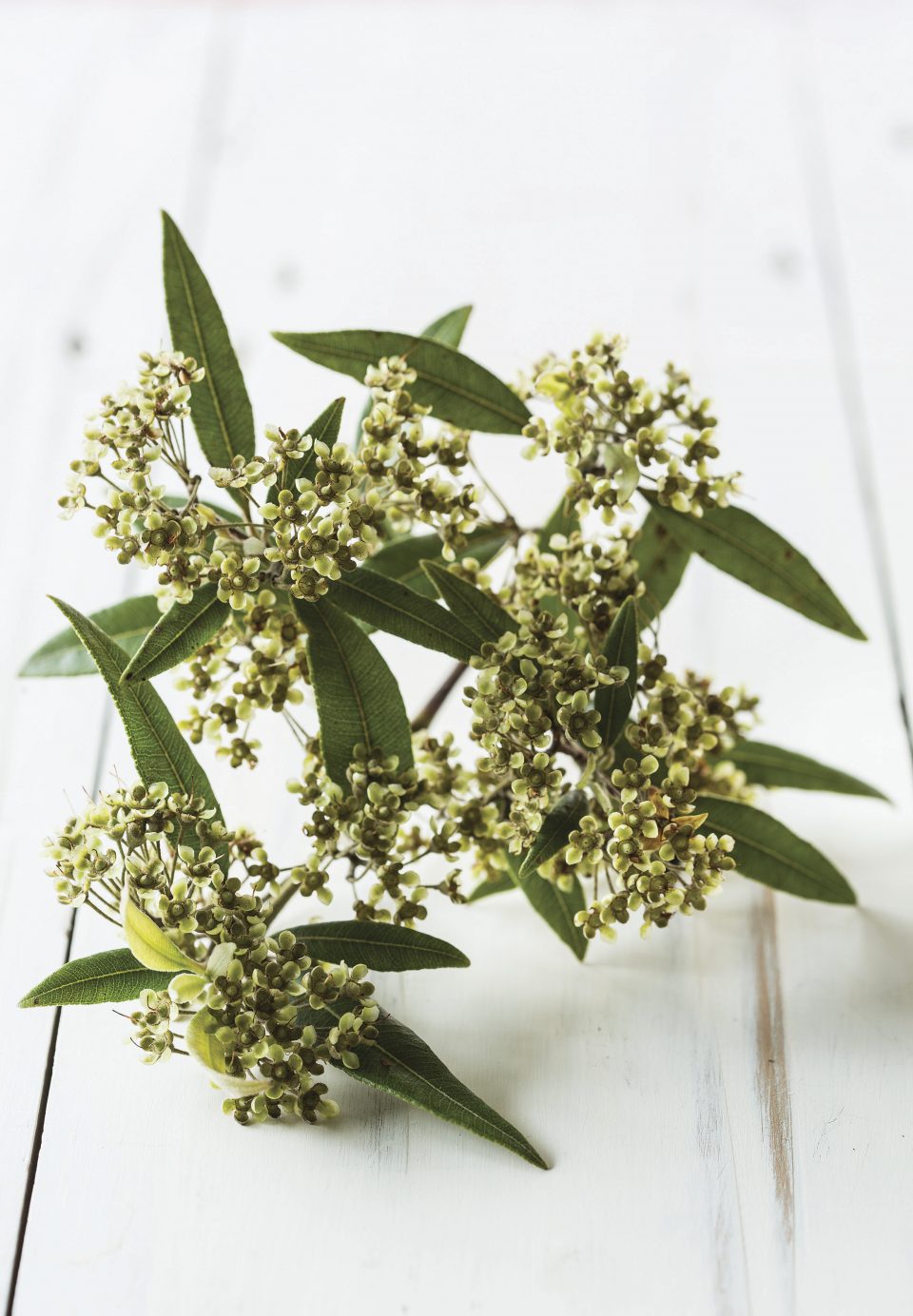 Previous Article
Can Japanese Design get any Cooler? 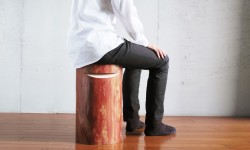 Next Article
A Journey of Faith with the Cai Dao, Vietnam 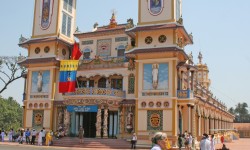